We are excited to introduce you to some of our members who have achieved their financial dreams with TTCU's help.

TTCU cares about what I care about 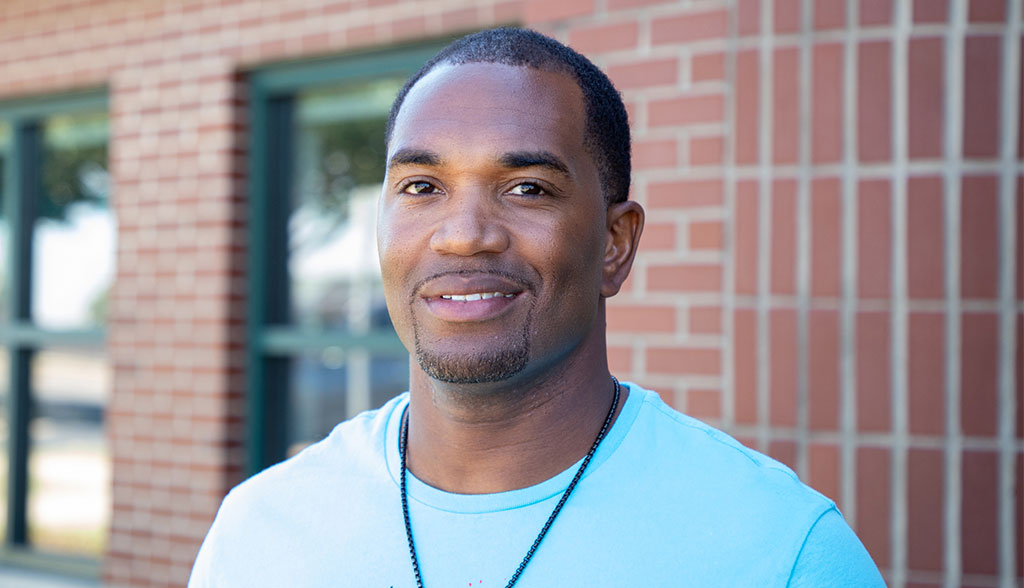 For Steve R., the best part of being a TTCU member is knowing that what he cares about is important to TTCU. Steve’s dad taught him to rope calves, and rodeo had always been important to them. Steve competed in college, winning numerous competitions, and continues to be involved in competitive rodeo. Twelve years ago, Steve and his father decided to start their own rodeo in the north Tulsa area, putting on the event at the Turley Roundup Club. TTCU’s North Pointe branch has been a sponsor for years, as they regularly sponsor events that are important to the north Tulsa community.

“I really thank them for that,” Steve said. “It means a lot.”

Now, Steve’s dad has passed away, but the rodeo lives on, honoring his legacy.

But Steve’s journey with TTCU started years earlier. He first became a member of the credit union because his mom – a retired teacher – encouraged him to join. It’s also close to his house and convenient to drop by when he needs to cash checks. He enjoys the convenience of having his checking somewhere local.

“I know they’ll always look out for me,” Steve said. “I’ve had nothing but great experiences there.”

He’s gotten to know the staff over the years at his regular branch and enjoys building those relationships.

“You’re not just another number there,” Steve said. “That’s the main thing. They’re always meeting and greeting (members), and it feels like family.”

Each member's rates, products, and eligibility are based on individual circumstances. All offerings, rates and approvals are based on member's information provided to the credit union at application.

We are committed to making sure members are on the financial path that works best for them and their situation.

These facts and tips from our TTCU Federal Credit Union lending experts will help you stay on the exciting side of car buying!

Through the Member Rewards program, all of your TTCU accounts work together to earn you extra benefits in the form of free services, waived fees and Reward Dividends!

Use a Calculator Now

Contact our member relations, lending team, corporate office or use our secure email.